A Quick Guide for GST and PST Rates in Canada 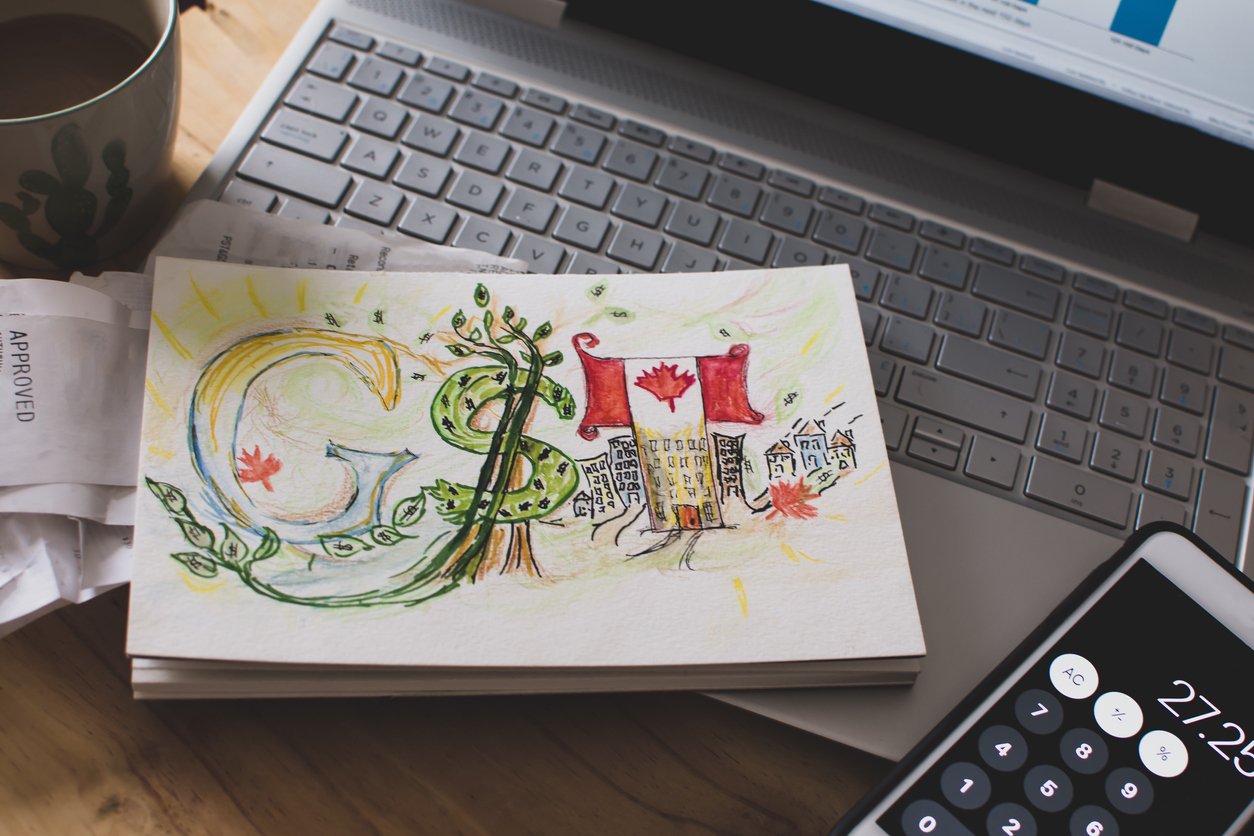 Canadian taxes are divided into GST and PST, and this quick guide for GST and PST rates in Canada will help you keep track of the differences between provinces.

Taxation can be confusing, and small business owners are sometimes unsure of which taxes they should be charging customers. In Canada, this confusion is compounded by the lack of uniform tax requirements across all provinces.

For example, while the Canadian federal goods and services tax (GST) is in force across all provinces, some provinces (Yukon, Alberta, Nunavut, and the Northwest Territories) have no provincial sales tax (PST) at all.

Other provinces (Ontario, Nova Scotia, New Brunswick, Prince Edward Island, and Newfoundland and Labrador) have combined their PST with the GST to form a harmonized sales tax (HST). This means that on invoices there is just one line item for total tax.

Still other provinces (Manitoba, Saskatchewan, British Columbia, and Quebec) treat the GST and PST as separate entities when it comes to business transactions. Each tax is itemized under different line items for each invoice. Further adding to the confusion is the fact that Manitoba refers to its PST as retail sales tax (RST), while Quebec calls its provincial taxes the Quebec Sales Tax (QST).

What are the current tax rates for GST and PST throughout the realm of Canada? The following table will provide an answer:

Provinces that Only Charge GST

Provinces that Separate GST and PST

It is unclear what the future holds for Canada’s tax system. The last comprehensive review of the Canadian taxation system occurred in the 1960’s, and many changes have come about since then. There have been many calls for another review of the tax system, but only time will tell if and when it will happen.

In the meantime, proper taxation continues to be a vital consideration of doing business for companies throughout Canada, both small and large. At E&E, we have the expertise to assist you with both basic and complex tax issues. If you’d like to learn more about our services and the benefits we provide to our clients, reach out to us today for more information.

E&E Professional Accountants has years of experience in assisting businesses with their accounting needs. We are founded and managed by an experienced corporate auditor and a former CRA tax auditor. Feel free to contact us for assistance with all your accounting and bookkeeping needs.

Mohammed Essaji
Mohammed is a seasoned professional bringing over 25 years of experience in areas of auditing, tax and accounting of private sector including service, retail, manufacturing, construction industries and in the commercial business sector.